‍
The Exhibit: Science North isn't afraid of doing large and impressive exhibits - they are the North's largest science center - but in 2017, they were going to undertake one of their most ambitious exhibits to date - Beyond Human Limits.

The Promotion: Being the biggest science center in the North definitely helps people recognize what you're doing, but for the extra push for this exhibit, Science North hired us here at Launchpad on to help build the brand identity and advertising strategy to ensure the success of this massive project.

The Slogan: Get up, Keep Going, Push Further.
This is a concept built on the powerful appeal of perseverance…

The Tasks at Hand: We worked with Science North to create a slogan, a visual theme, and a branding strategy, as well as an execution plan. 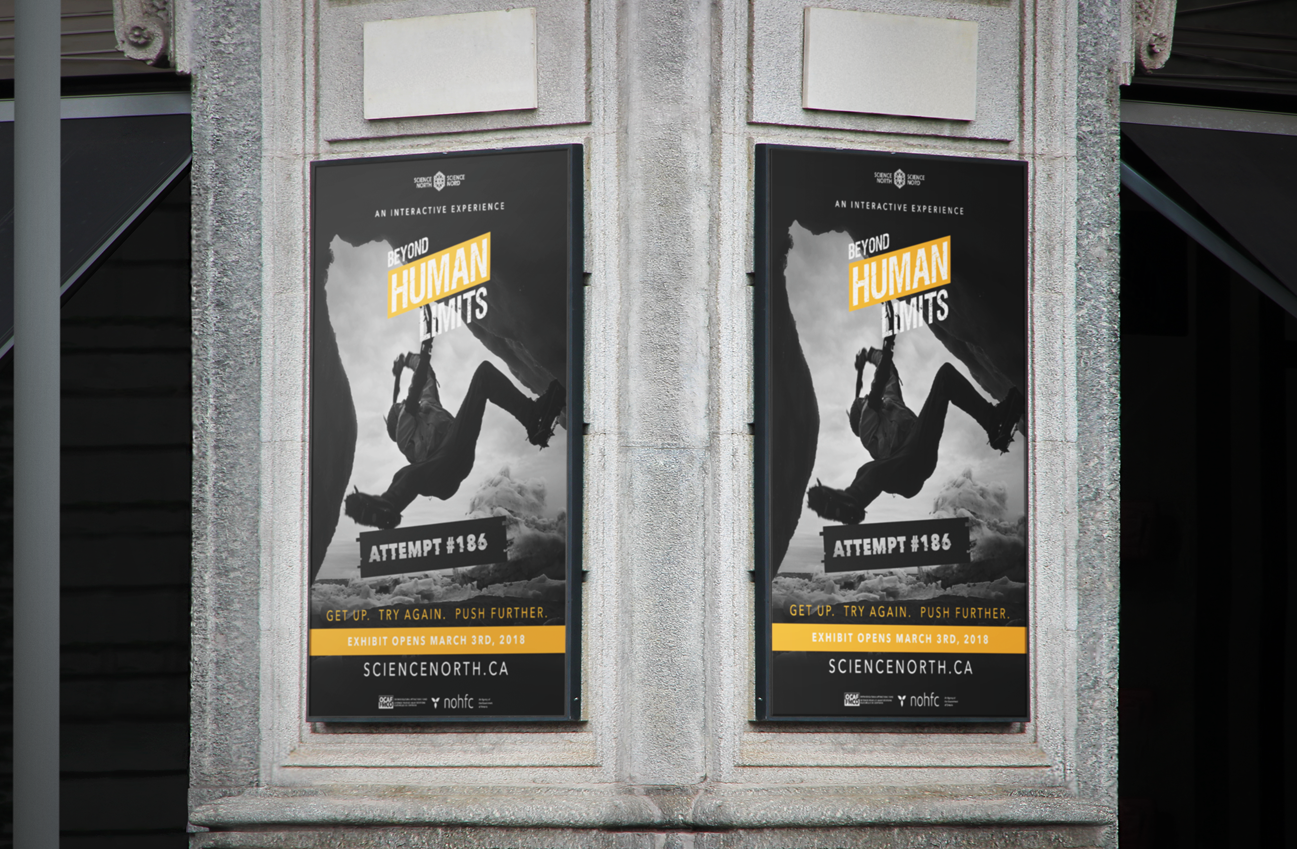 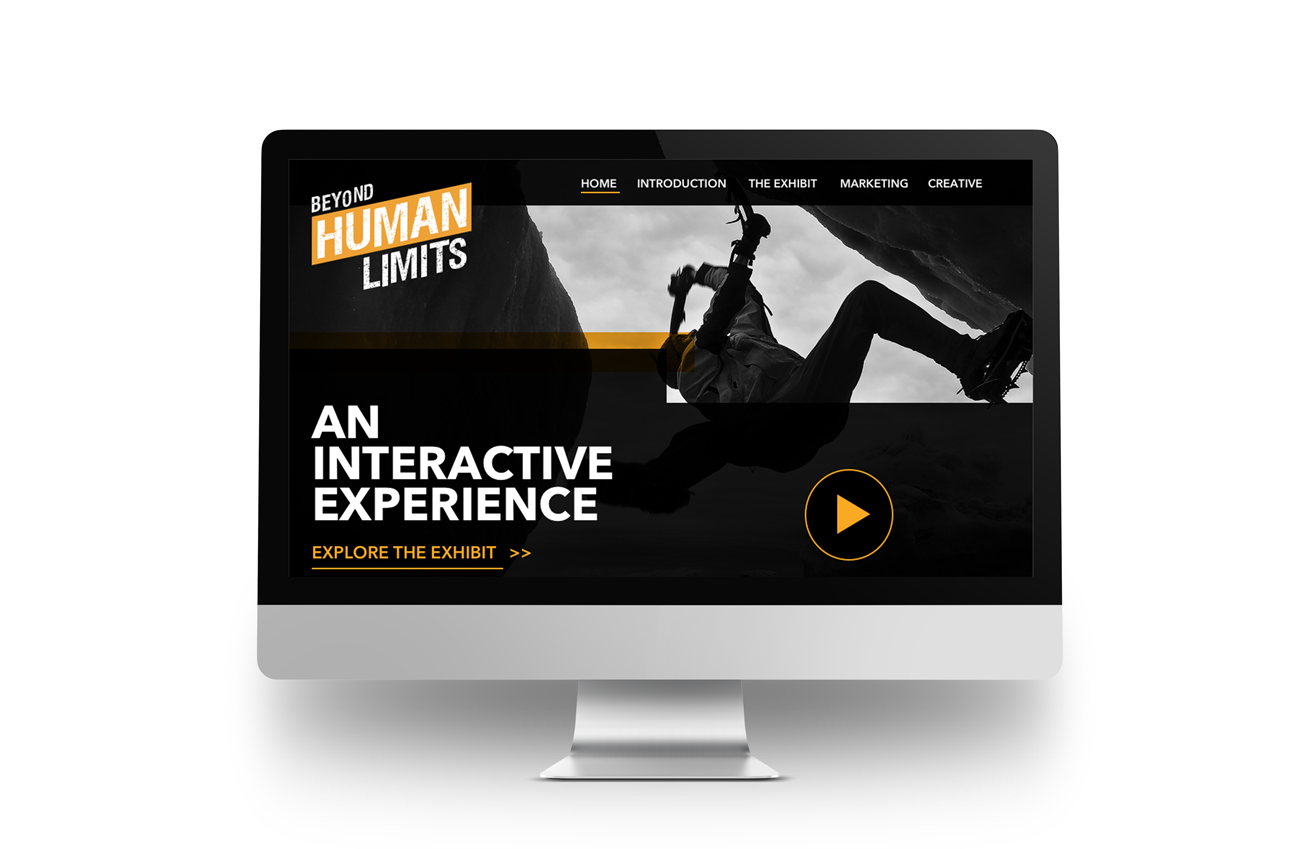 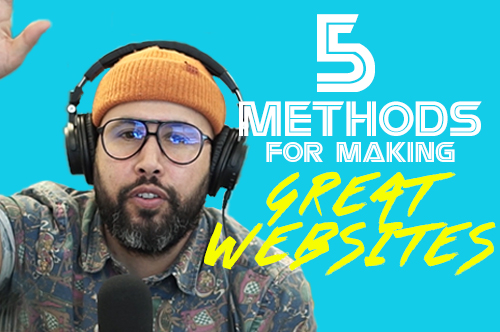 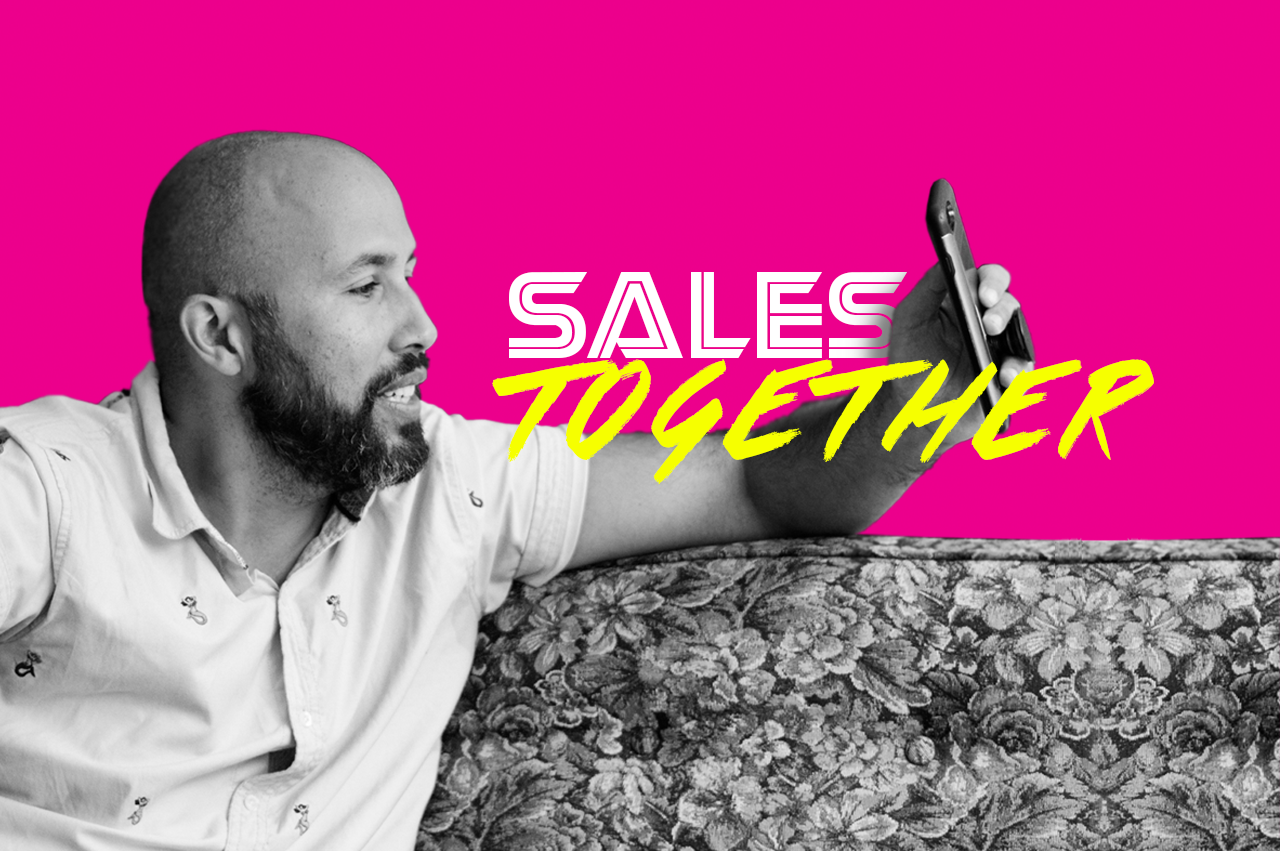 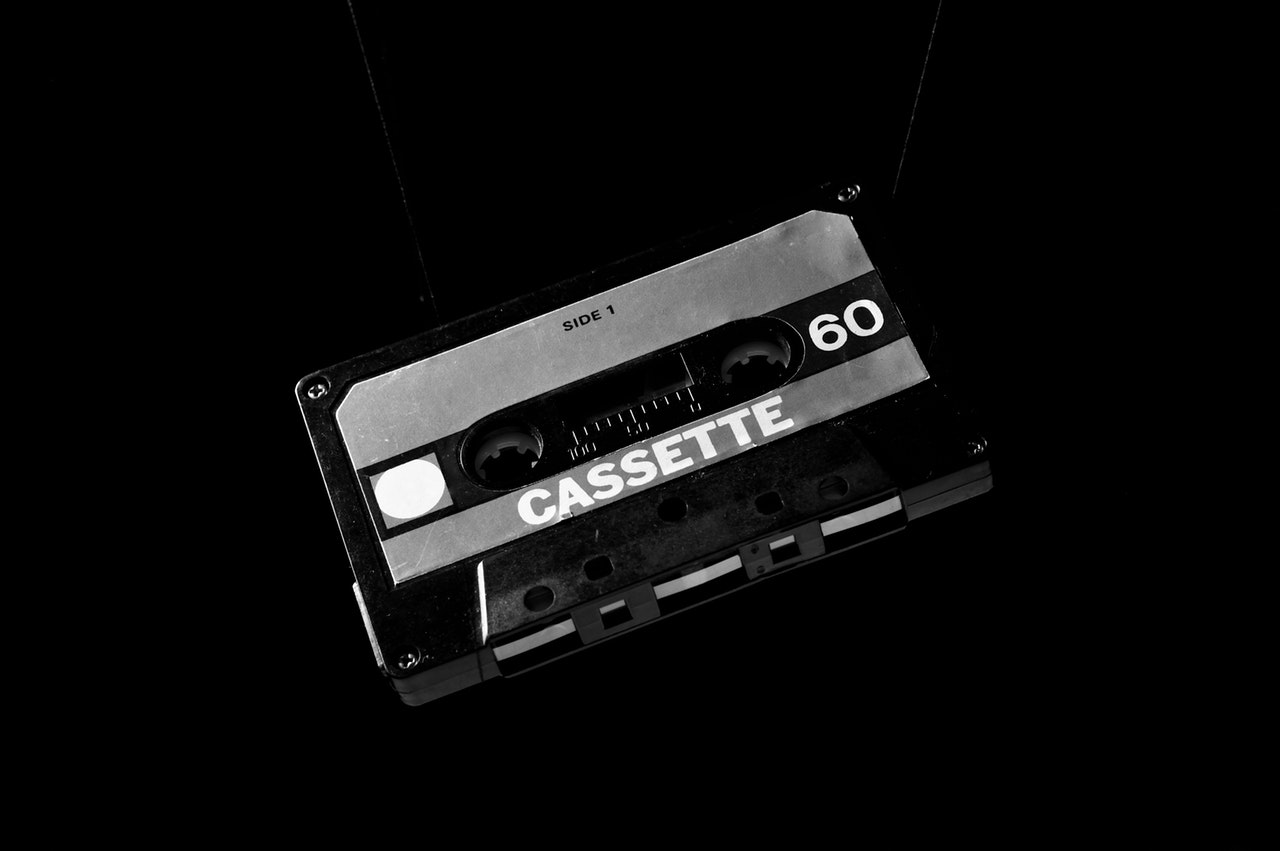 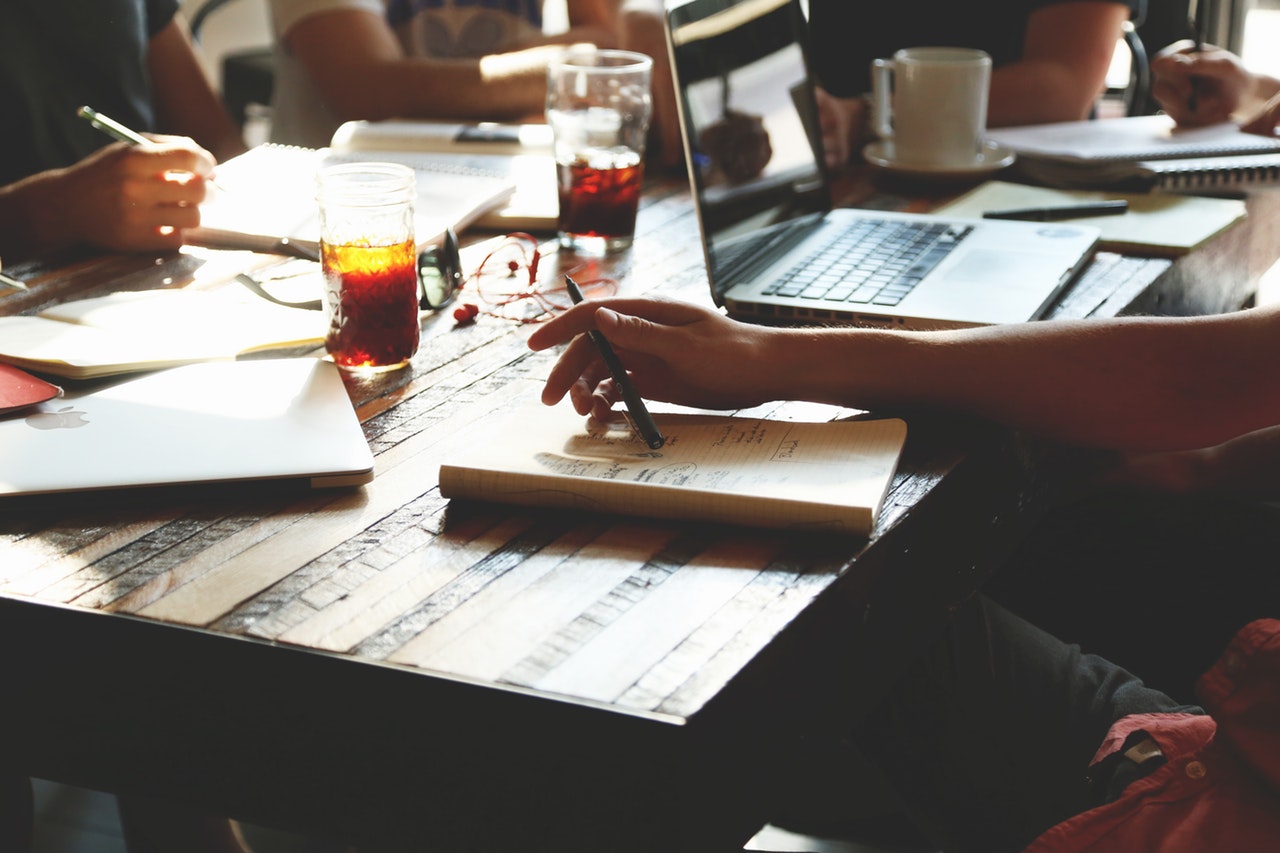